Care home residents gathered around a television bought for The Queen's coronation - to watch her funeral. The 25-strong group of pensioners - including one of the last to receive a card from Her Majesty for turning 100 just two weeks ago

Care home residents gathered around a television bought for The Queen's coronation - to watch her funeral.

The 25-strong group of pensioners - including one of the last to receive a card from Her Majesty for turning 100 just two weeks ago - huddled around the tiny set, just as many of them would have done nearly 70 years ago.

They watched the service on the antique black and white Defiant set that was dusted off for the first time in decades.

It was first used for an extended family to watch the Queen complete her formal accession to the throne in 1953.

At the time, a group of around 17 people gathered at the home of Winifred and Ronald Dando in Midsomer Norton, Somerset, to witness the historic event.

The antique monitor has been in storage since the 1970s and for the last eight years has been owned by the couple's grandson Christopher Dando.

Mr Dando, 56, who is now manager of the Court House care home in Cheddar, Somerset, said it was the perfect opportunity to bring it out of hiding and said it brought back memories for his elderly residents.

He said: "It was bought by my grandparents for the coronation - they watched it with all other family in the street on the day.

"My dad inherited it and just kept it in the loft, garage and shed, covered over with cloths.

"My dad died eight years ago and I have had it ever since. For years I've been thinking I really ought to get it out and do something with it.

"As it was bought for the coronation, I just thought the funeral is the perfect time to get it out and show it off to the residents.

"It is a Defiant model with a big mahogany box with two nobs on the front and one for contrast and a big speaker.

"My dad was 11 at the time of the coronation and remembered all the family gathered together to watch it. It was probably last used in the 1970s and this is its first pubic outing since."

Among those watching the funeral at the home was Ruby Cockle, who turned 100 on August 26 this year, becoming one of the last to receive a letter of congratulations from Her Majesty.

The coronation saw an estimated 2.5 million television sets bought with each screen attracting around 17 viewers each.

Mr Dando added: "It was hard to imagine that many people around a screen the size of an iPad - trying to catch a glimpse of something so spectacular.

"Our residents are all elderly and most of them can remember something about the coronation. Bringing it back out for the funeral has certainly invoked a lot of memories.

"There is a lot of memories for them in those tv sets."

Mr Dando, who lives in Westbury-sub-Mendip, said his grandparents Winifred and Ronald Dando died in the 1980s and the set was inherited by his dad Brian.

He added: "My dad did not know what to do with it so kept it in the garage.

"It has moved from garage to garage and loft to loft throughout the years.

"It's a really old set up with lots of bulbs in it. It is all analogue rather than digital, but the screen fits an iPad in perfectly so we have slipped that into it and they have re-watched the coronation and all the news on it."

For those who could not be at the funeral and procession in London, national electricity drop shows millions watched at home

Launching this month, ‘Follow the Money’ will help over 70 local people save money and gain new skills to find work. 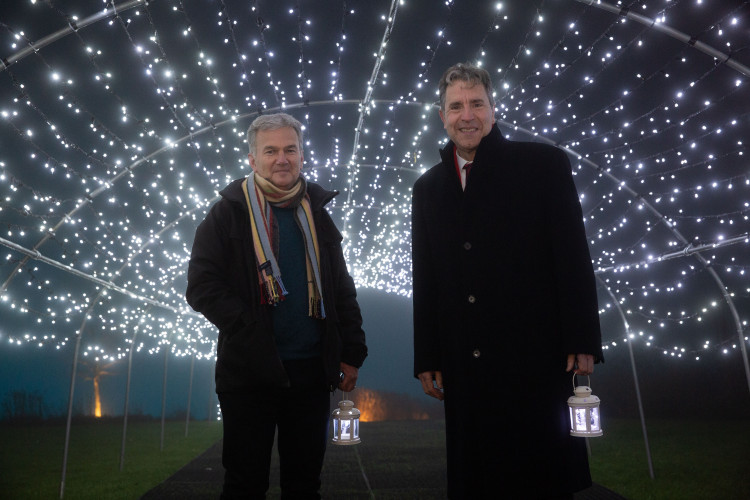 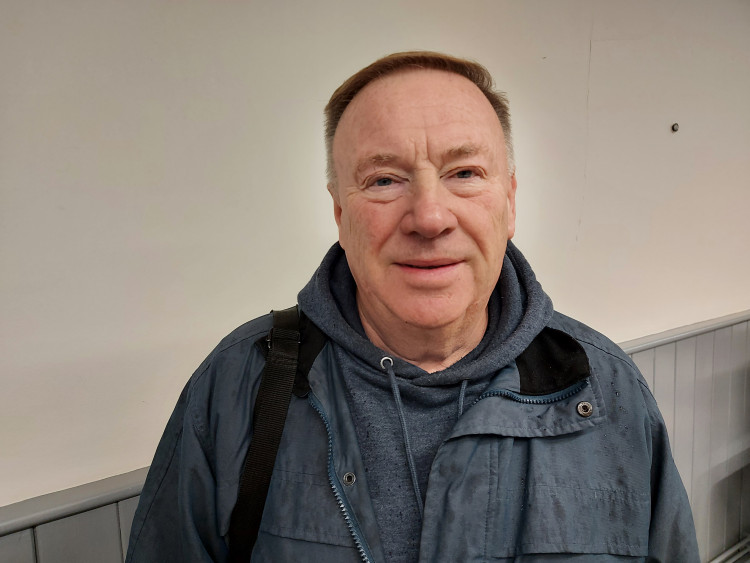 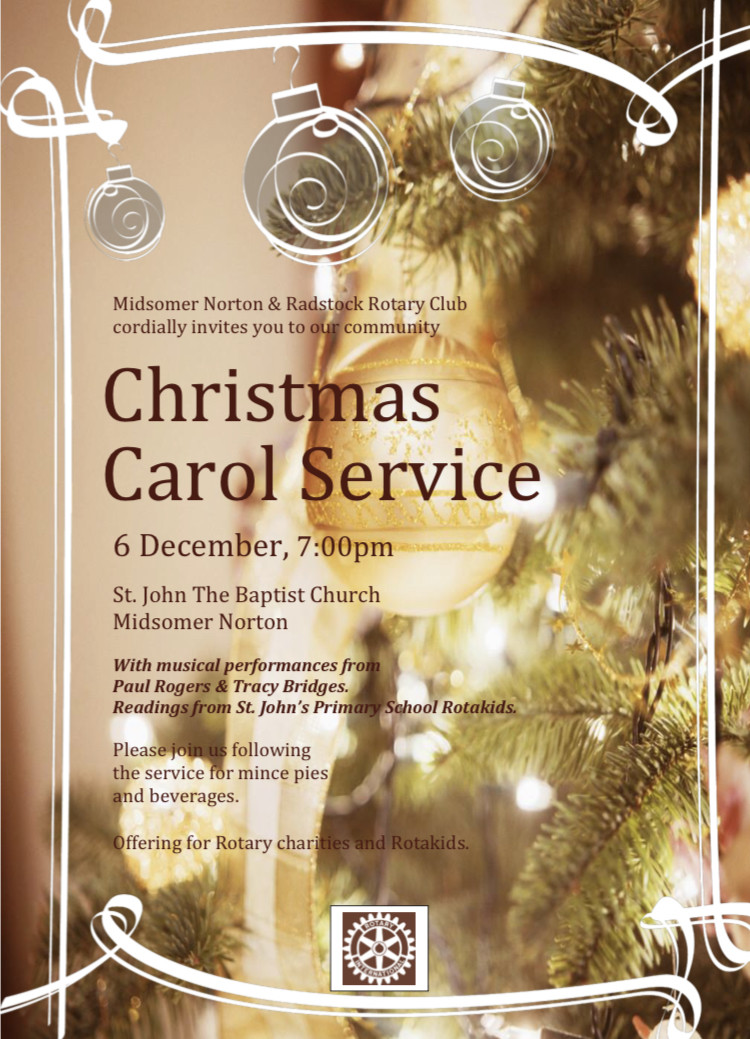