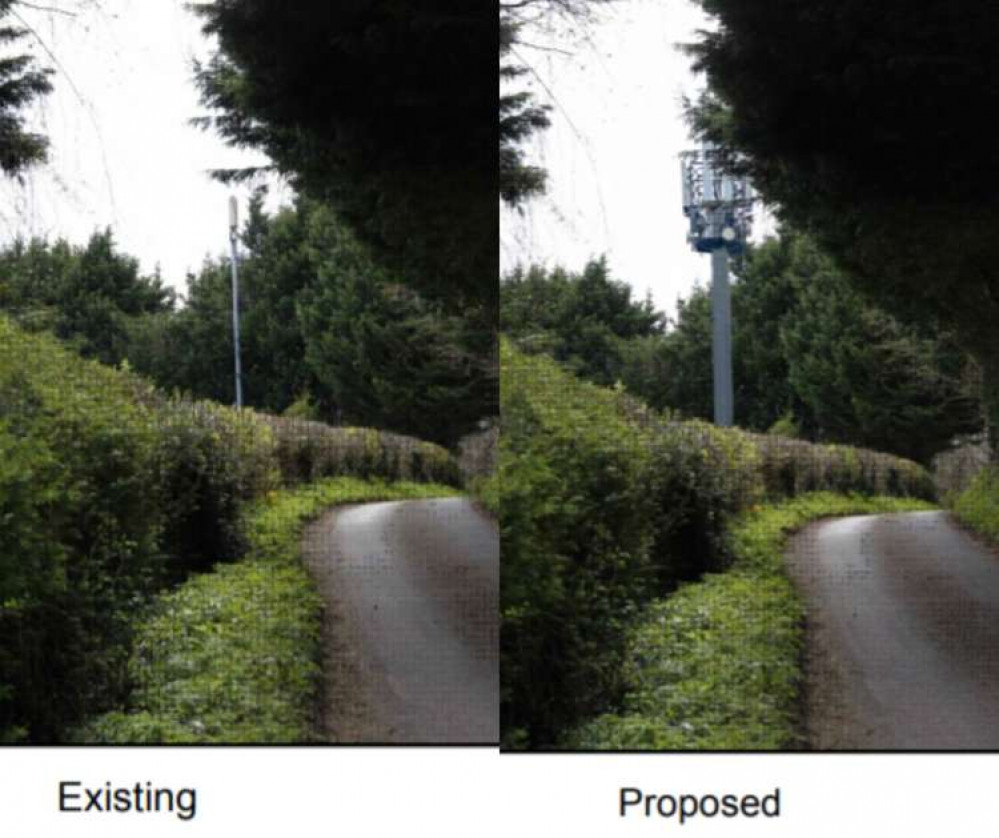 How the mast at Larkhall Sports Club would have looked. EE and 3. Permission for use by all partners.

Two telecoms giants have attacked the "not defensible" decision to refuse plans to upgrade a Bath mast to 5G – two months before a taller tower was approved just metres away.

Lodging an appeal, EE and 3 singled out the actions of Bath and North East Somerset Council leader Kevin Guy and his deputy, Sarah Warren.

The Bathavon North ward councillors cited the visual impact of the proposed 20-metre mast in Larkhall Sports Club when they called for the application to be considered by the planning committee.

But when they spoke at the meeting in December 2020 their focus was on the perceived health risks of 5G – Councillor Guy said it would be "irresponsible" to approve a mast so close to a nursery and Cllr Warren said the 343 objectors did not want to be used as "guinea pigs in a global experiment".

Many of the objectors – who also included Bath MP Wera Hobhouse – were likewise concerned about the perceived health risks, which took up a significant portion of the planning committee's debate on the application.

Planning officer Chris Griggs-Trevarthan warned councillors against "flying in the face" of government guidance that 5G is safe and said the council would leave itself open to a costly appeal if it was used as a reason for refusal.

Instead the planning committee rejected the application as an inappropriate development in the green belt.

That position was disputed by EE and 3 because the existing 15-metre mast has been in place for more than a decade and a brand new 23.4-metre mast was approved in Charlcombe Lane, some 70 metres away, two months later.

Vodafone and O2's scheme will replace a temporary mast in a more prominent location in the green belt that has been running on diesel for some two years. It will not immediately offer 5G but could be upgraded to host the technology.

EE and 3 said there were clear similarities between the two schemes and there should have been a consistent approach.

The firms said in their appeal statement: "The decision of the local authority's planning committee was incorrect, and their overall assessment of the appeal submission was flawed.

"The planning committee's determination of the appeal submission did not afford appropriate weight to the siting and design of the scheme, or the numerous public benefits that would be brought forward by it."

No other application for a 5G mast has since faced such opposition from the public and some have only received a single objection.

Cllr Warren also raised health concerns about the proposed 5G mast in Charlcombe Lane, and warned about the impact on the green belt and AONB, but Cllr Guy did not comment on the application.

B&NES Council is yet to submit its statement to the Planning Inspectorate.

Cllrs Guy and Warren were approached for comment on the appeal. 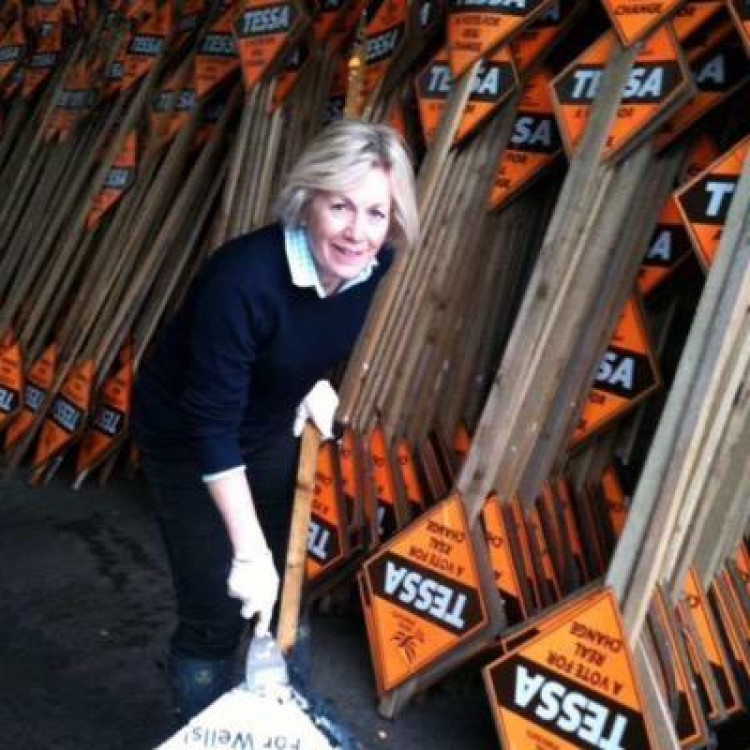 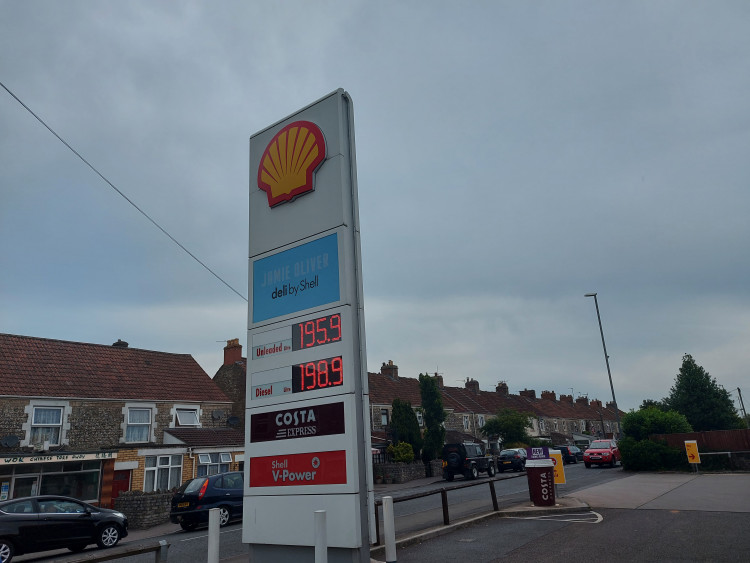 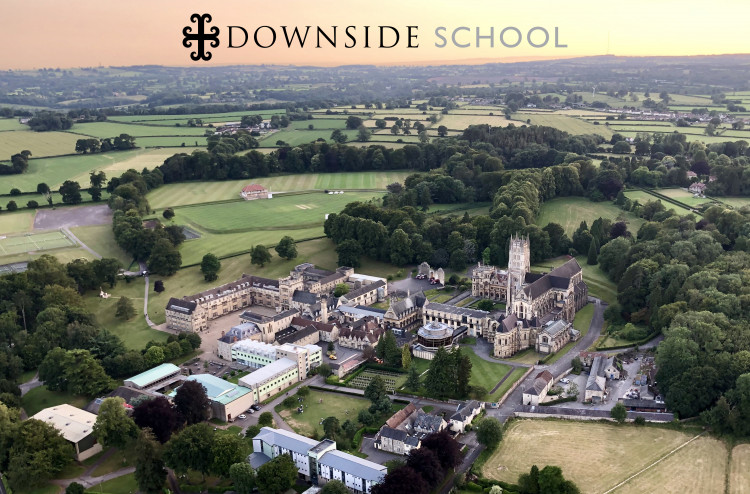